During the year, Venice is often the center of major events of international importance: one of these is the Venice Film Festival. The Film Festival concludes the lagoon summer season by crowding the streets of the Lido with journalists, television crews, actors and directors from all over the world. A frenetic coming and going that has as its epicenter the glorious Hotel Excelsior, a Belle Époque jewel that also appeared in some scenes of the film “Once upon a time in America”.

Participating in all this frenzy, for a photographer, can be a bit unnerving but it can also become an unmissable opportunity to enrich your portfolio. It must be said that press accreditations are issued only for agency reporters and journalists. A press conference can become an opportunity to meet more closely the cast of some films in competition and, why not, in my case the godmother of the Venice Film Festival, Sonia Bergamasco. A few moments, to capture her attention, between an interview, make-up and another shooting. In these situations, especially when shooting with celebrities, the time factor is very important. Few shots, no forcing on the subject. 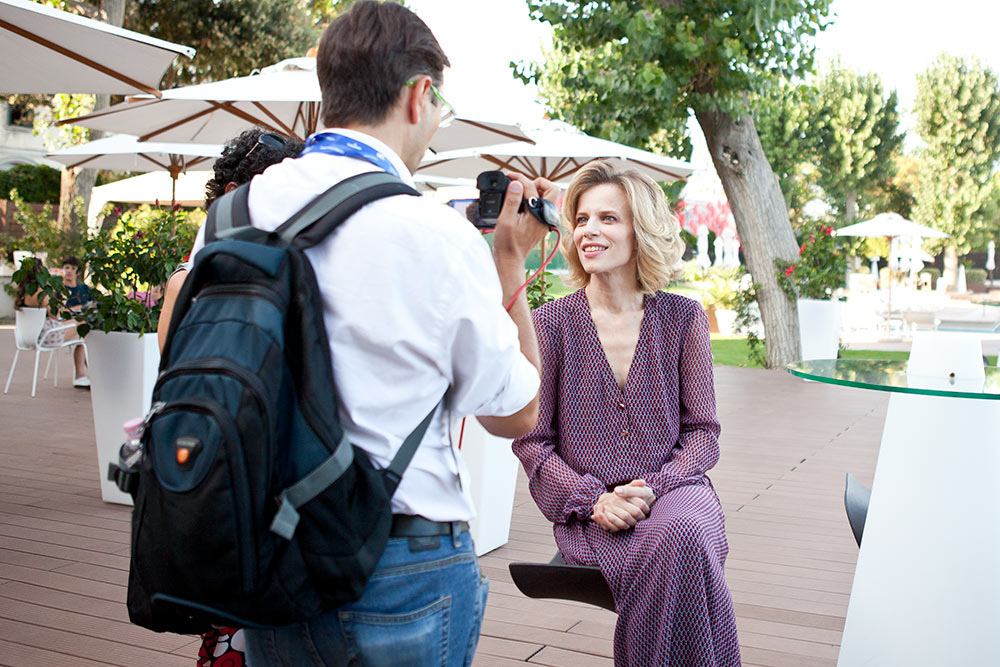 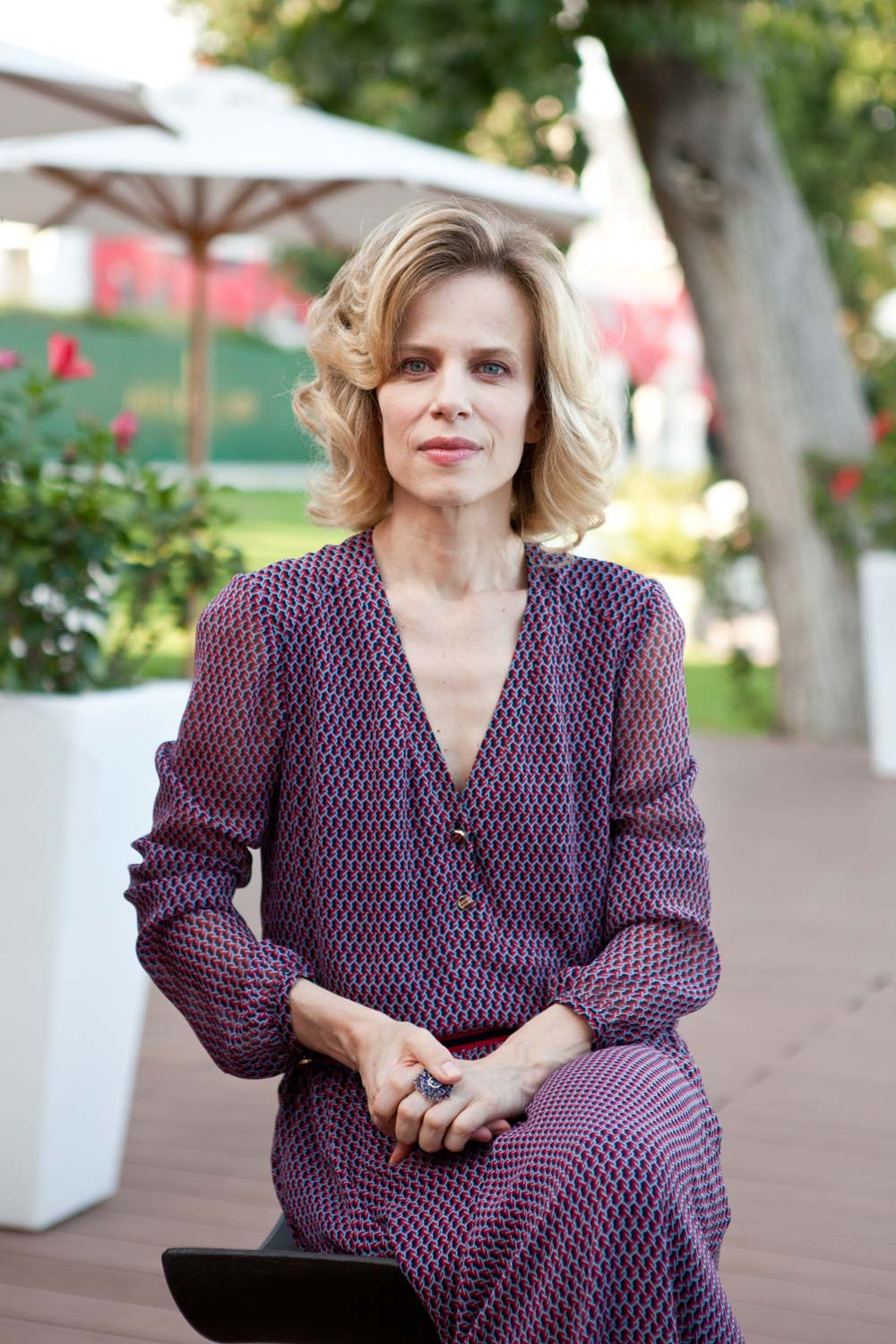 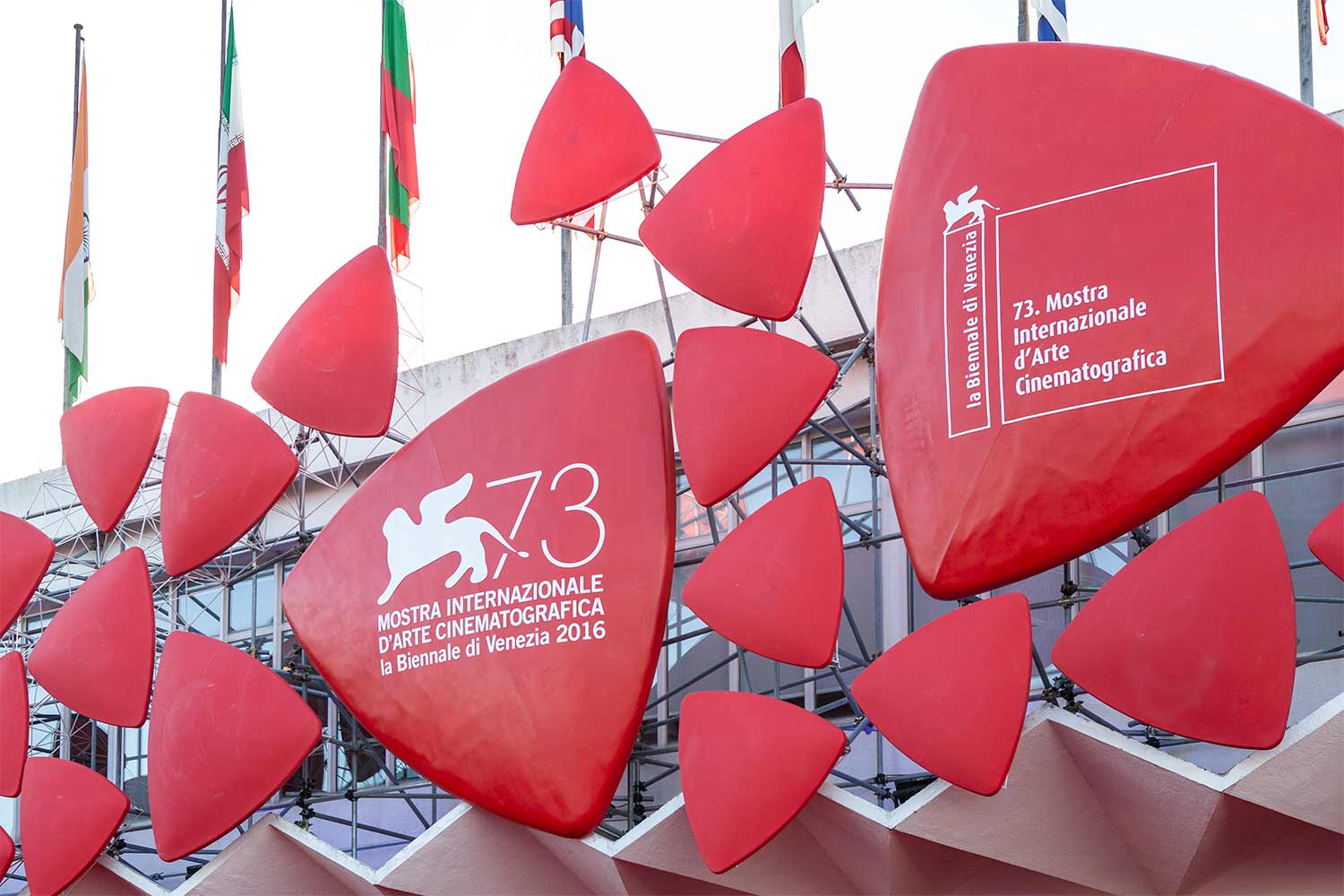